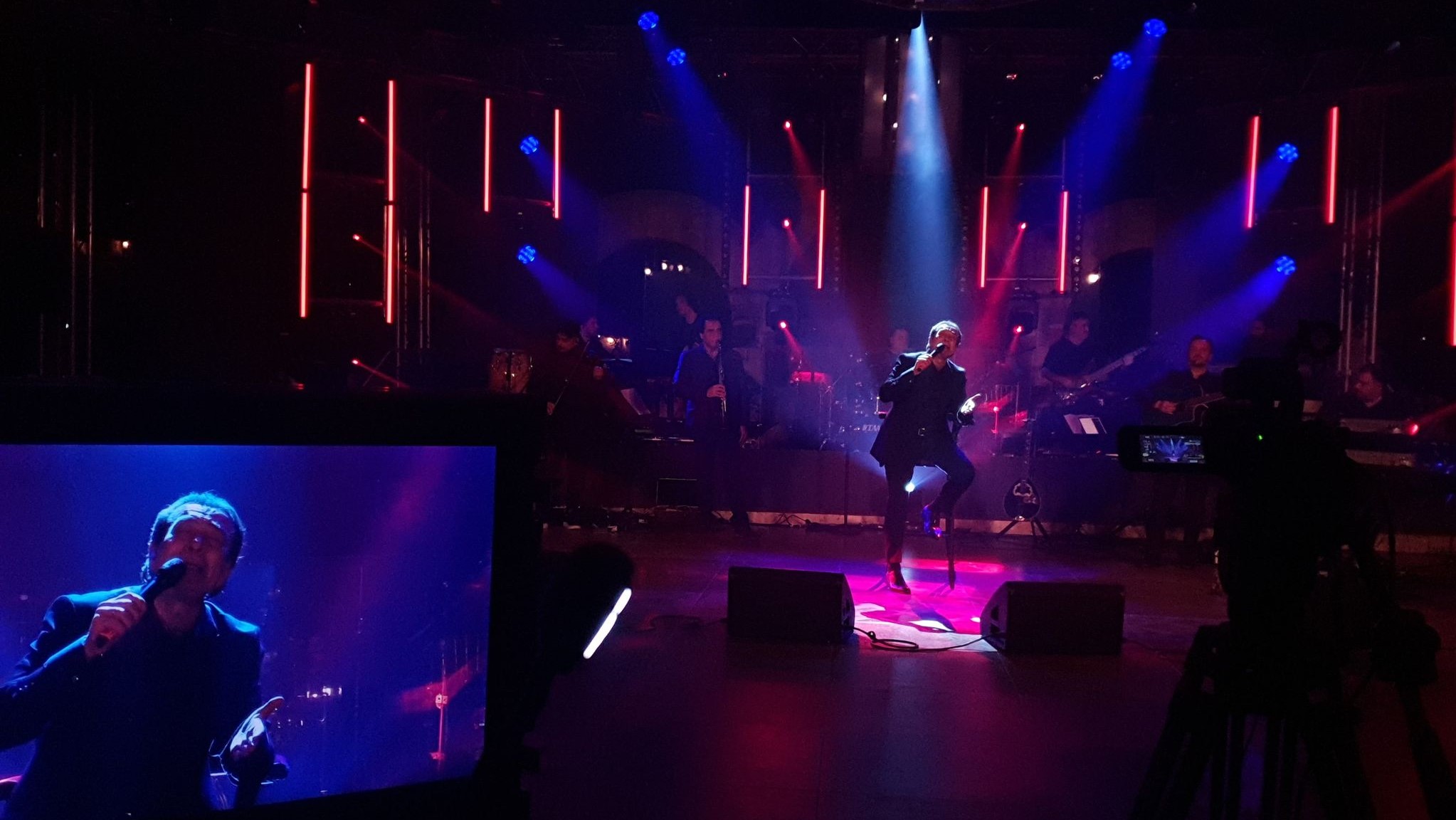 Infinity and Showtec in Greece

International Women’s Day (IWD) is celebrated annually on 8 March to honor the cultural, political, and socioeconomic achievements of women. It is bringing attention to issues such as gender equality, reproductive rights, and violence against women. Because of covid restrictions in Greece, this year’s IWD was celebrated with an amazing live streaming show. Company Silk Sound and its owner Vagelis Panou had set up a huge audio, light, and visual show in Domaine Karras in Keratéa, Greece, backing up the 3-hour live show where some of the most famous Greek Singers performed. The equipment that Silk Sound used, was provided by Poulis Kostas’ company Sivko Electronics, Highlite’s exclusive distributor in Greece. The lighting design was taken care of by Alexis Xaimalas, who used Showtec’s multiple units of the Phantom 3R Hybrid, LED Octostrip Set MKII, Sunstrip Active MKII, and Par 64 LED-100Z 3200K, a Mistique CO₂ Hazer, a PSA-63A4C Power Distributor, several Infinity IW-741 RDMs and a Chimp 300.G2 Tourpack, a Novastar VX4S Video Processor, a modified Milos MR2 support system and Showtec Downriggers, cables, and DMX splitters. Everything was set up by Theodoros Kiriazis. According to Kostas, the Showtec Mistique CO₂ Hazer did an amazing job and easily filled the whole room with a fine mist. Lights were controlled by the Chimp300G2 Tourpack set, visuals were controlled by a Novastar VX4S Led Screen Processor, and all equipment was powered through the Showtec Power Distributor. Showtec downriggers, cables and DMX splitters were used in the installation of it all. 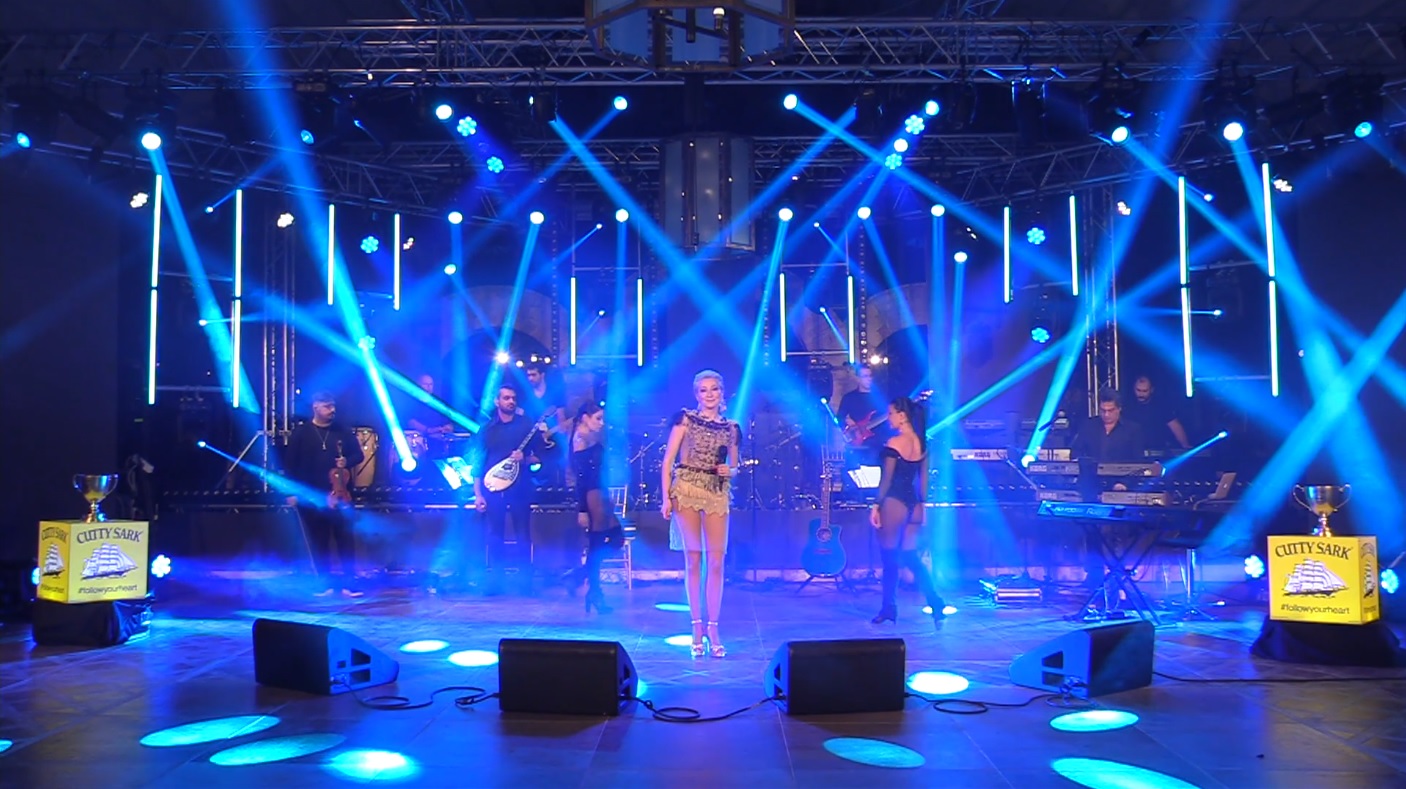 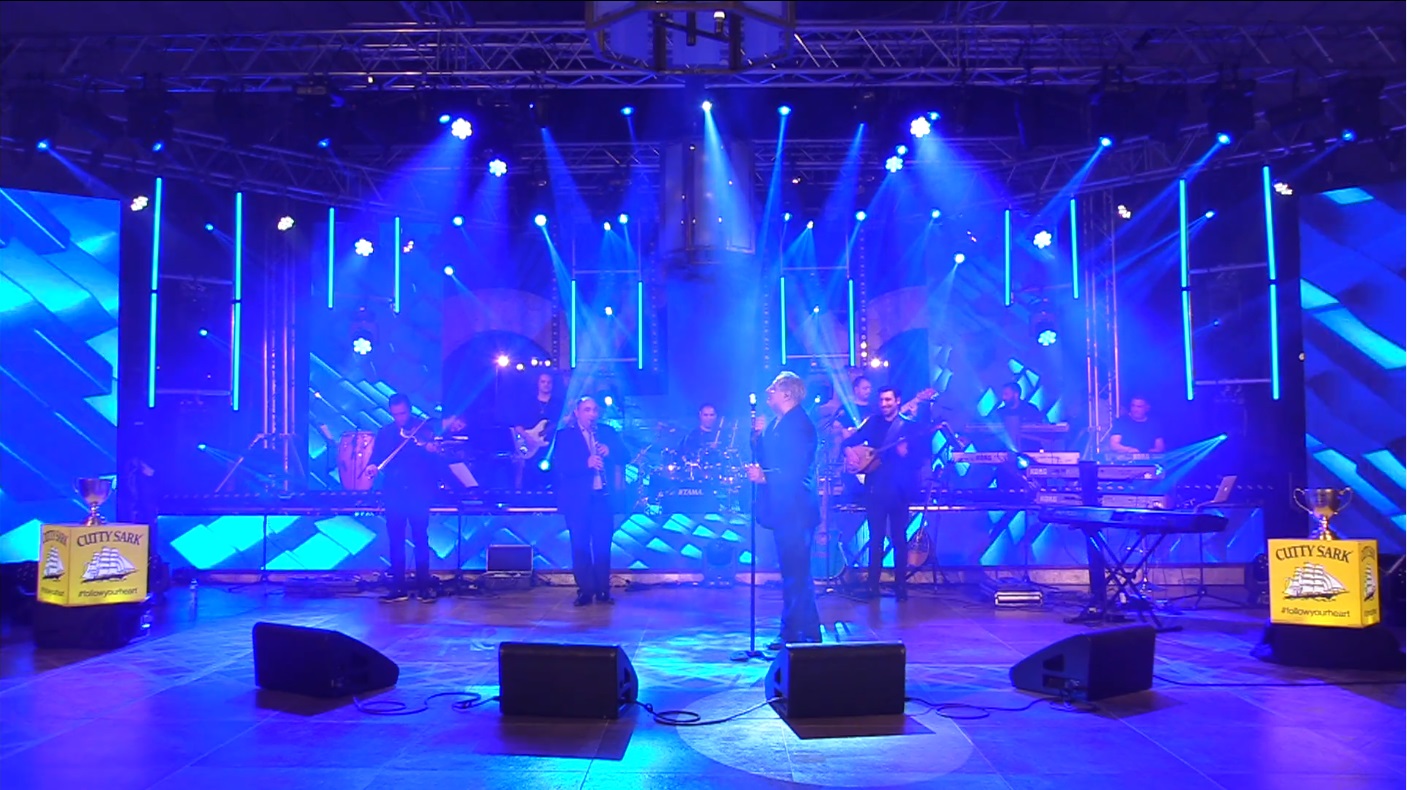 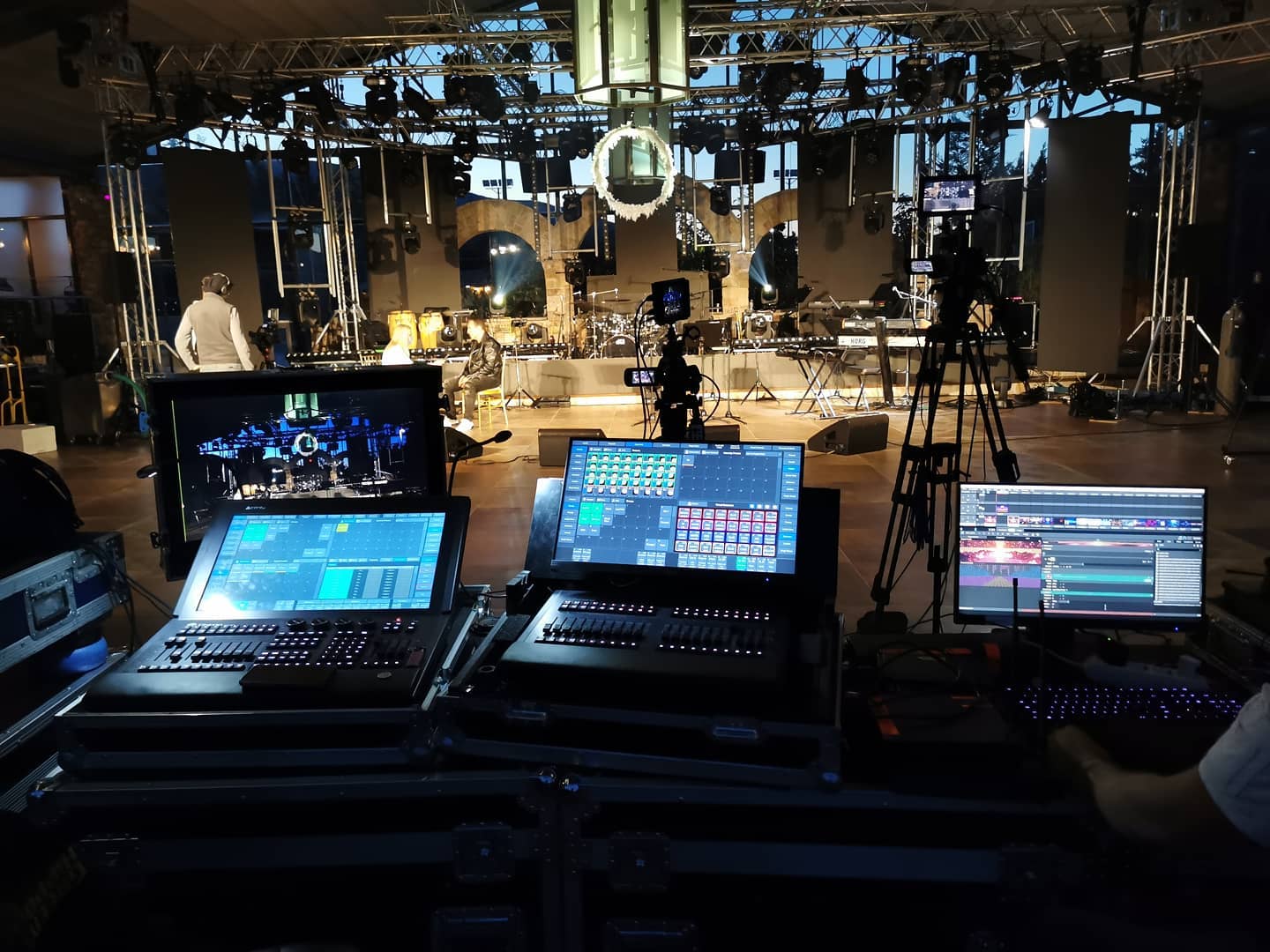 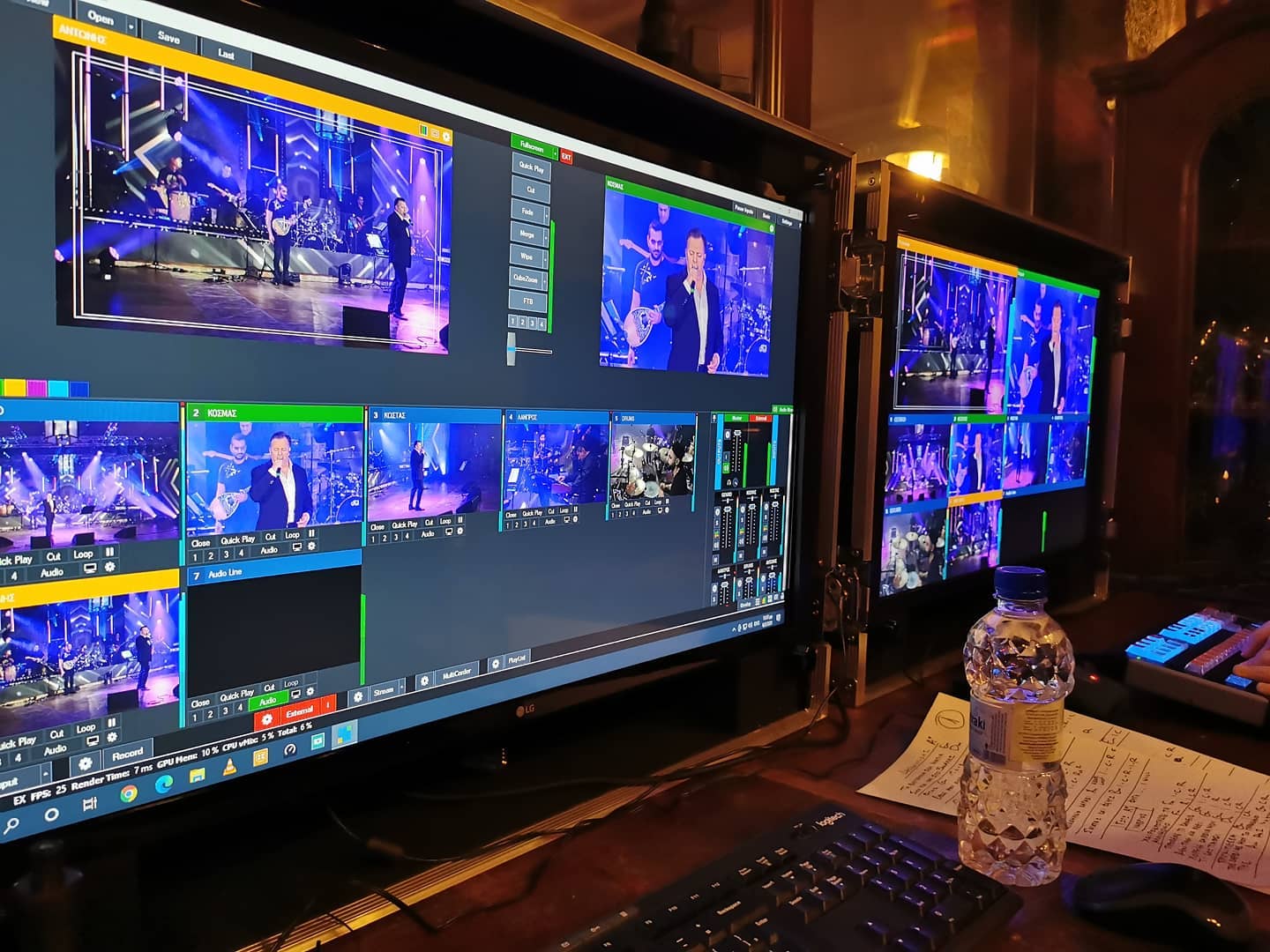 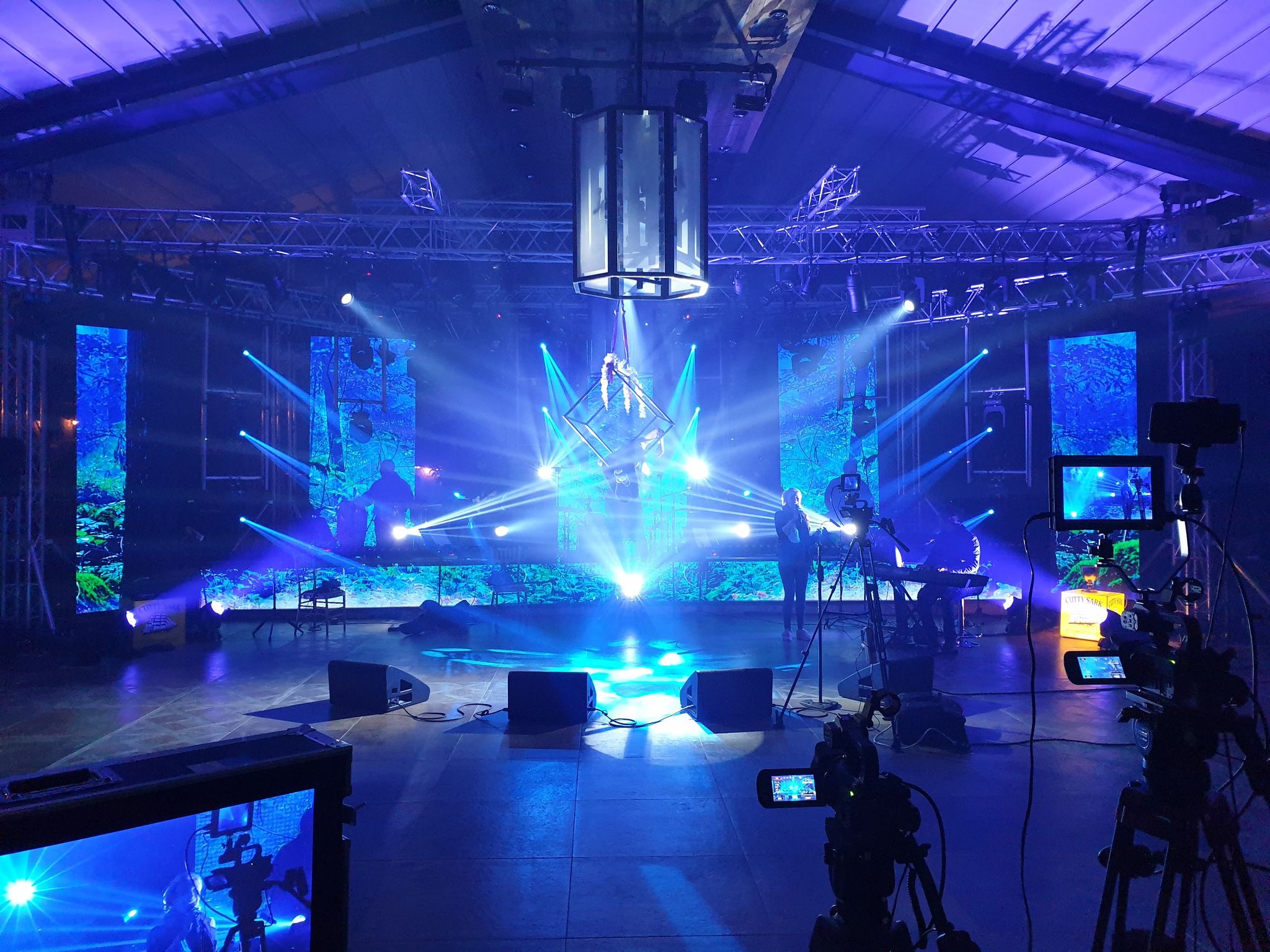 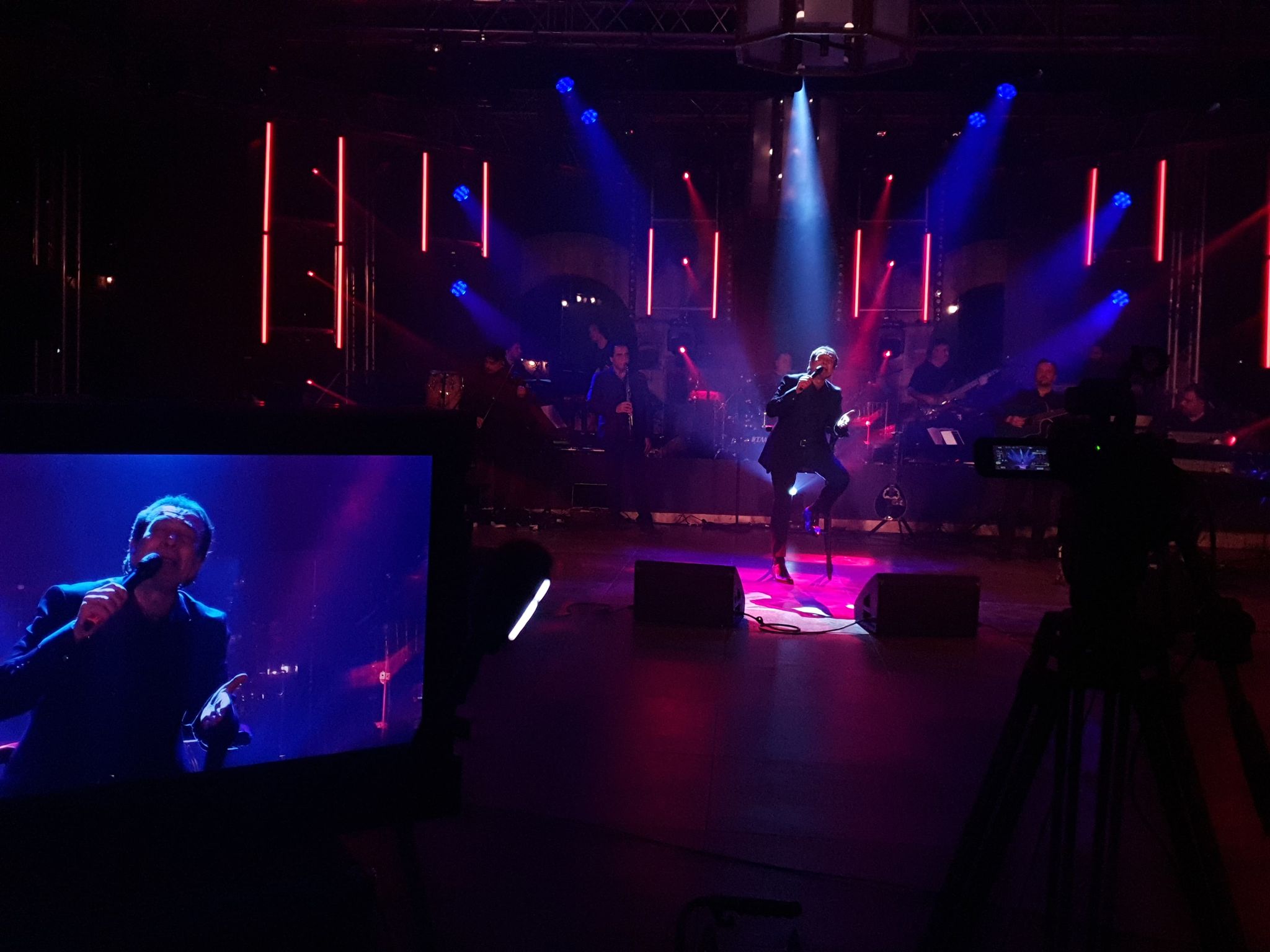 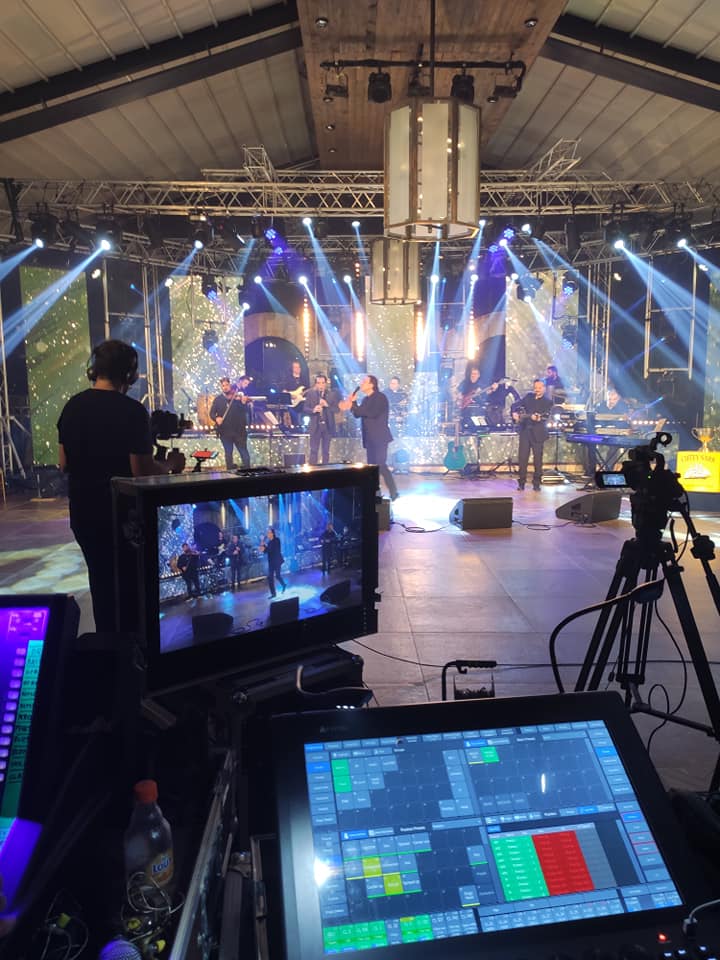 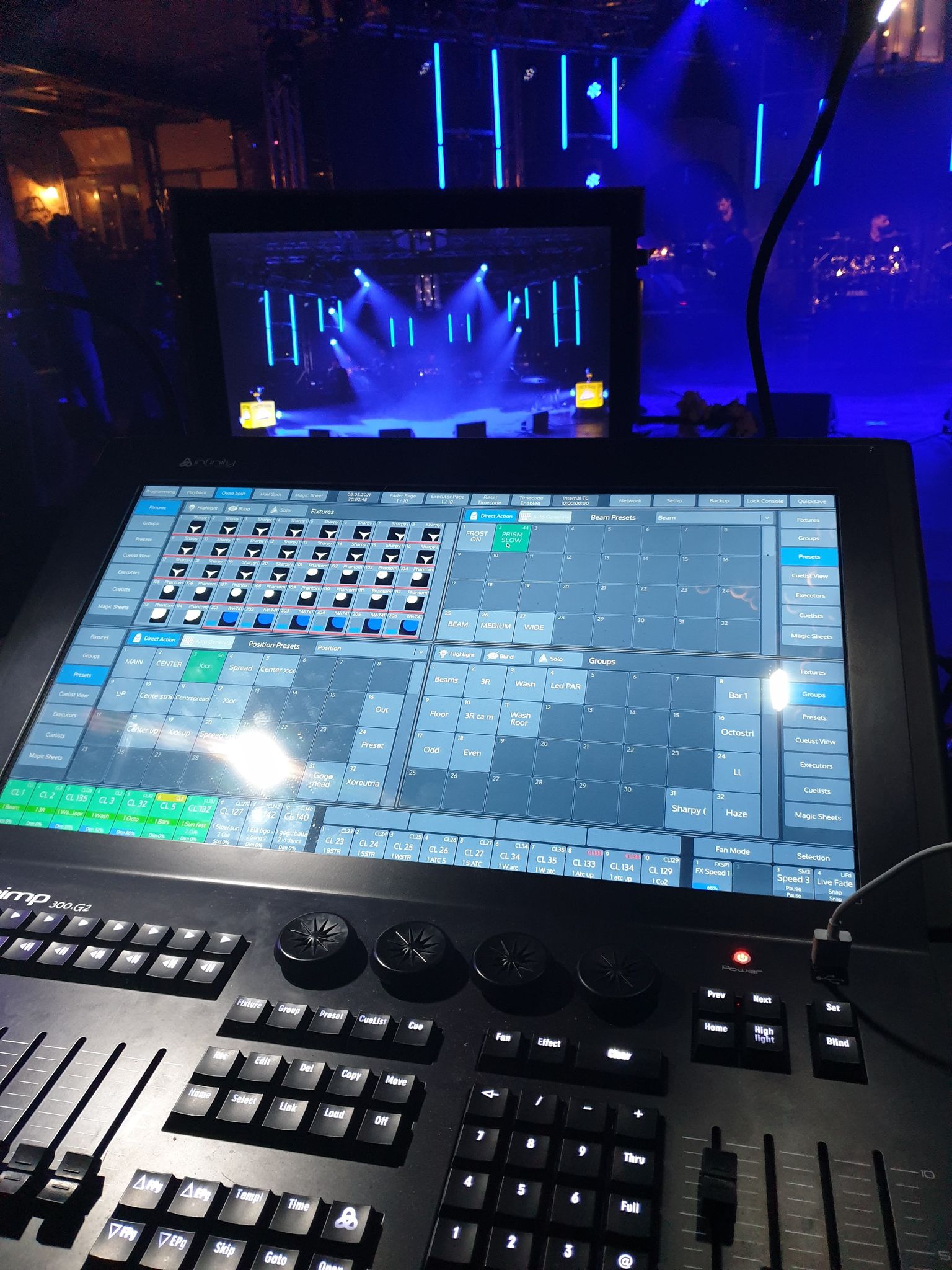