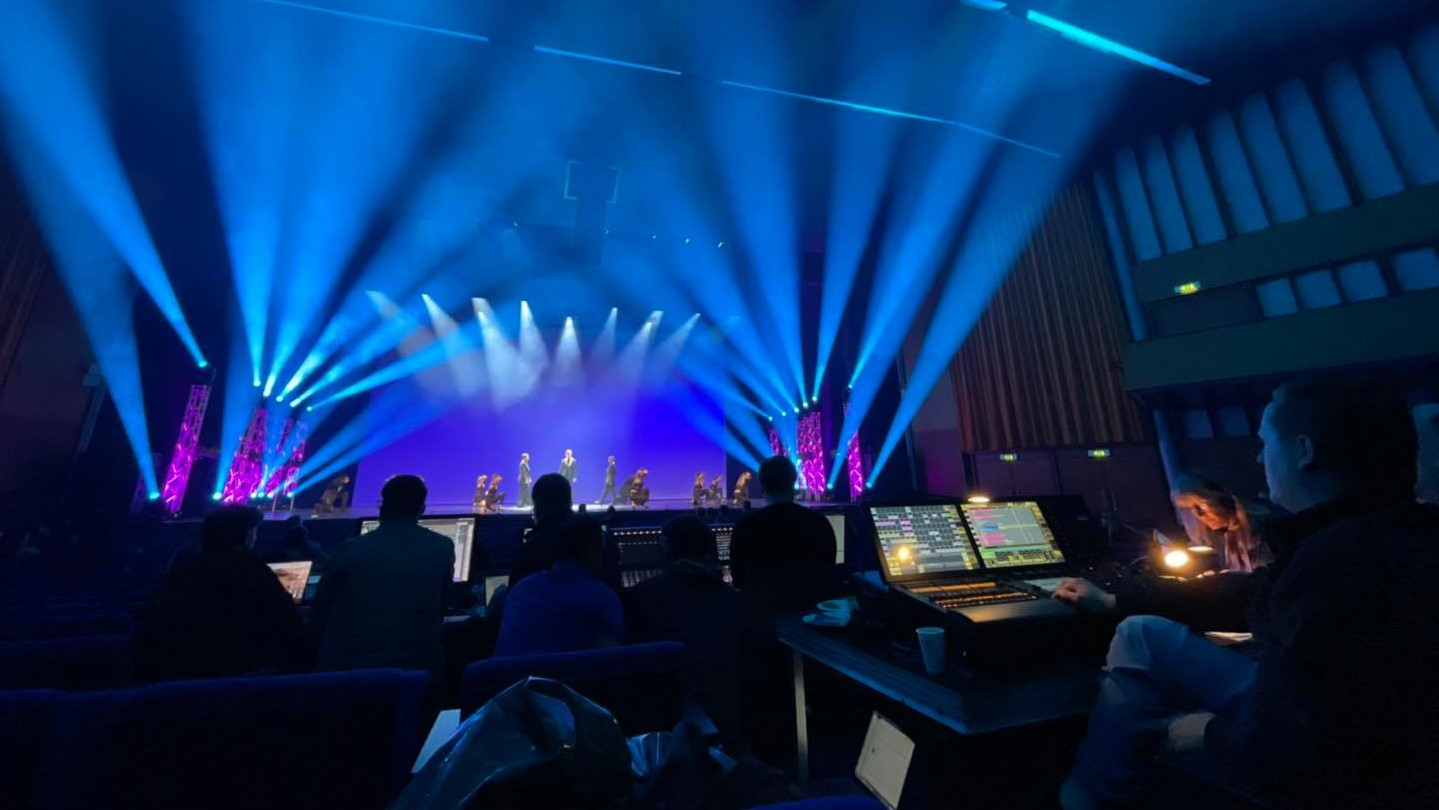 The Lucia Marthas Institute for Performing Arts put on a magnificent show for their final presentations in the RAI Amsterdam Theatre. The performances featured the use of Showtec’s Helix washers.

The light design was commissioned by Studio Baarn and created by Christian Ross from Light Language, while Dets Creative was responsible for the technical design. The show featured 12 Showtec’s Helix S5000 Q4’s, provided along with other stage materials by Demo Productions, which were used to great effect! Lighting was central to the performances, with the four different colours representing various compositions of the students' levels from Orange, Red, White, and Blue. The final presentations are the highlight of the Lucia Marthas Institute for Performing Arts calendar, providing students with the platform to demonstrate the skills they have learned throughout their study.