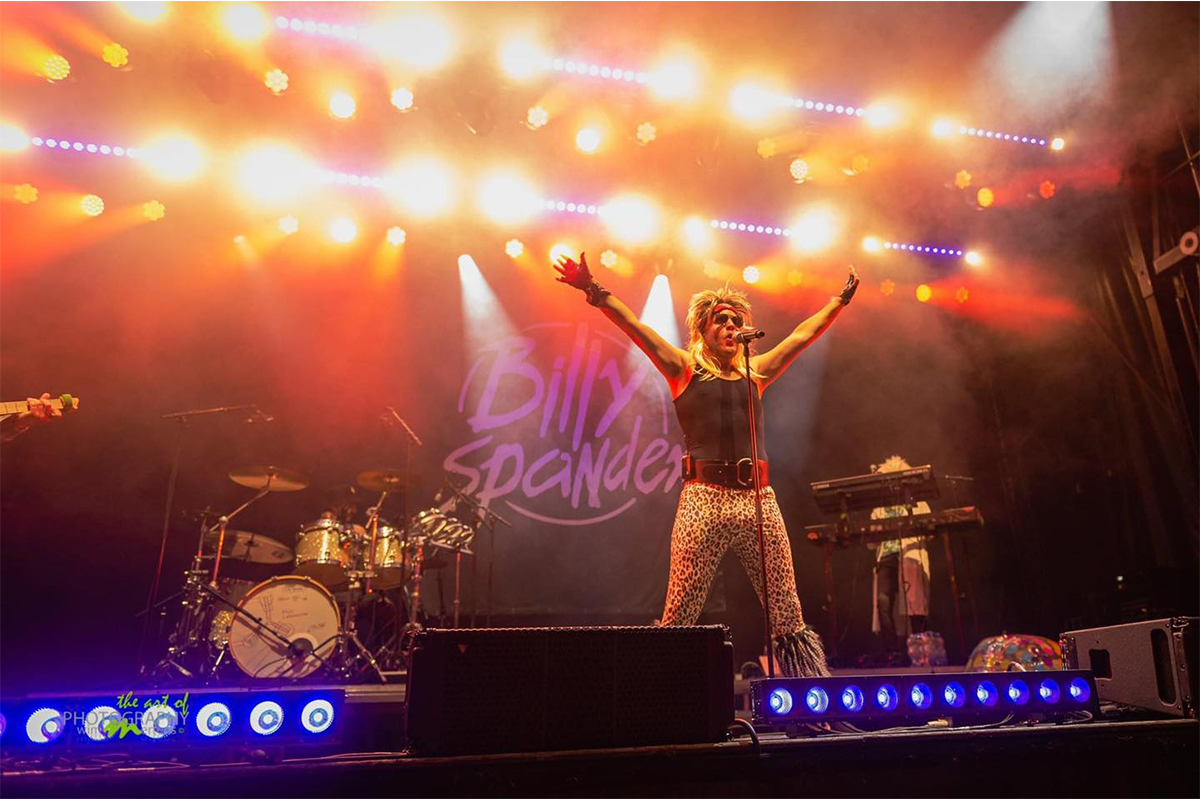 The 10th anniversary of Rock am Roer took place in Sint Odiliënberg on Saturday 11th June 2022. The line-up included 80s cover band Billy Spandex, Les Truttes – a band celebrating their own 25th anniversary, classic rock band Rectifire, and Nederpop All Stars who cover Dutch classics. For an event with such an eclectic line-up, Demo Productions provided a full range of lighting effects.

Rock Am Roer started early in the evening, which meant the first bands were playing in daylight, while the later bands played in darkness. A good selection of lighting effects ensured the perfect atmosphere for each band, no matter the time of day.

The images from this event (by Wim Mertens) not only show off the stage and the bands in all their glory, but also prove that everyone who attended Rock Am Roer 2022 had a fantastic time.