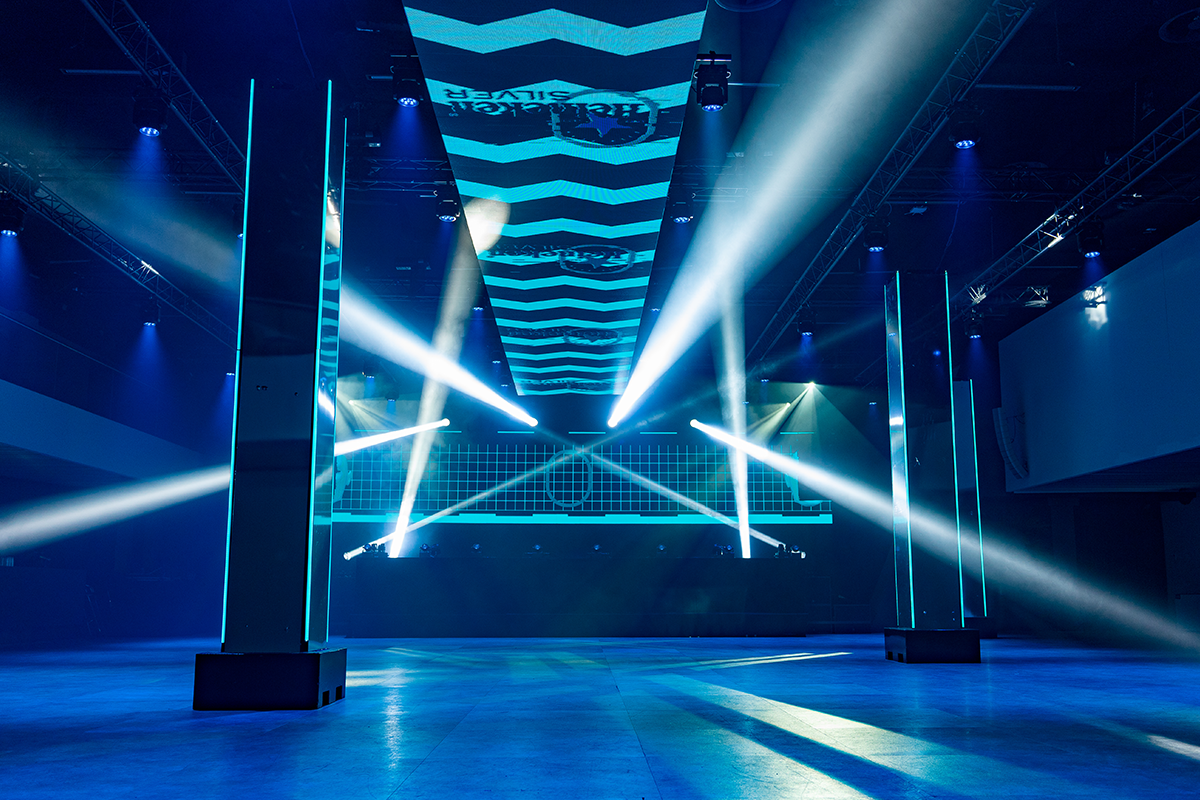 Sensation - the biggest club on earth!

Saturday 2nd July 2022, once again, saw iconic dance event Sensation take place in the Johan Cruijff Arena in Amsterdam. Putting on an event of this magnitude takes some serious planning with professional companies like Kugel Licht & Geluid being drafted in to provide essential elements.

Like so many versions before it, this edition of Sensation was completely sold out. Sensation traditionally lives up to its name by putting on spectacular productions with top-notch sound, lighting and special effects. Only the very best house music and DJs make the cut.

This year there were two stages: the Main stage and the VIP Heineken Silver stage that was accessible to deluxe ticket holders only. Naturally, deluxe ticket holders expect an exceptional experience and it was for this area that ID&T enlisted Kugel Licht & Geluid to do the technical setup. The set design was done by Sander den Otter with Nathan Joosten doing the technical production and Michael Gerrits taking on the operator responsibilities.

When there’s already so much going on, what else can be done to make things even more special? The answer was to add visuals above as well as for a backdrop. Kugel Licht & Geluid supplied a total of 118 Premiere Series PS4.6N pixel screens by DMT. The pixel screens were securely mounted using dedicated DMT Premiere series rigging bars. Such an elaborate setup needs a reliable video processor, of course, and for a job as important as this one, only the Novastar Phobos MCTRL4K would do. Bradley Hund was the Novastar technician for the event.

The visual setup complemented the sound, light and special effects perfectly and ensured that those with deluxe tickets had an experience that was even more sensational than the one the regular revellers had.