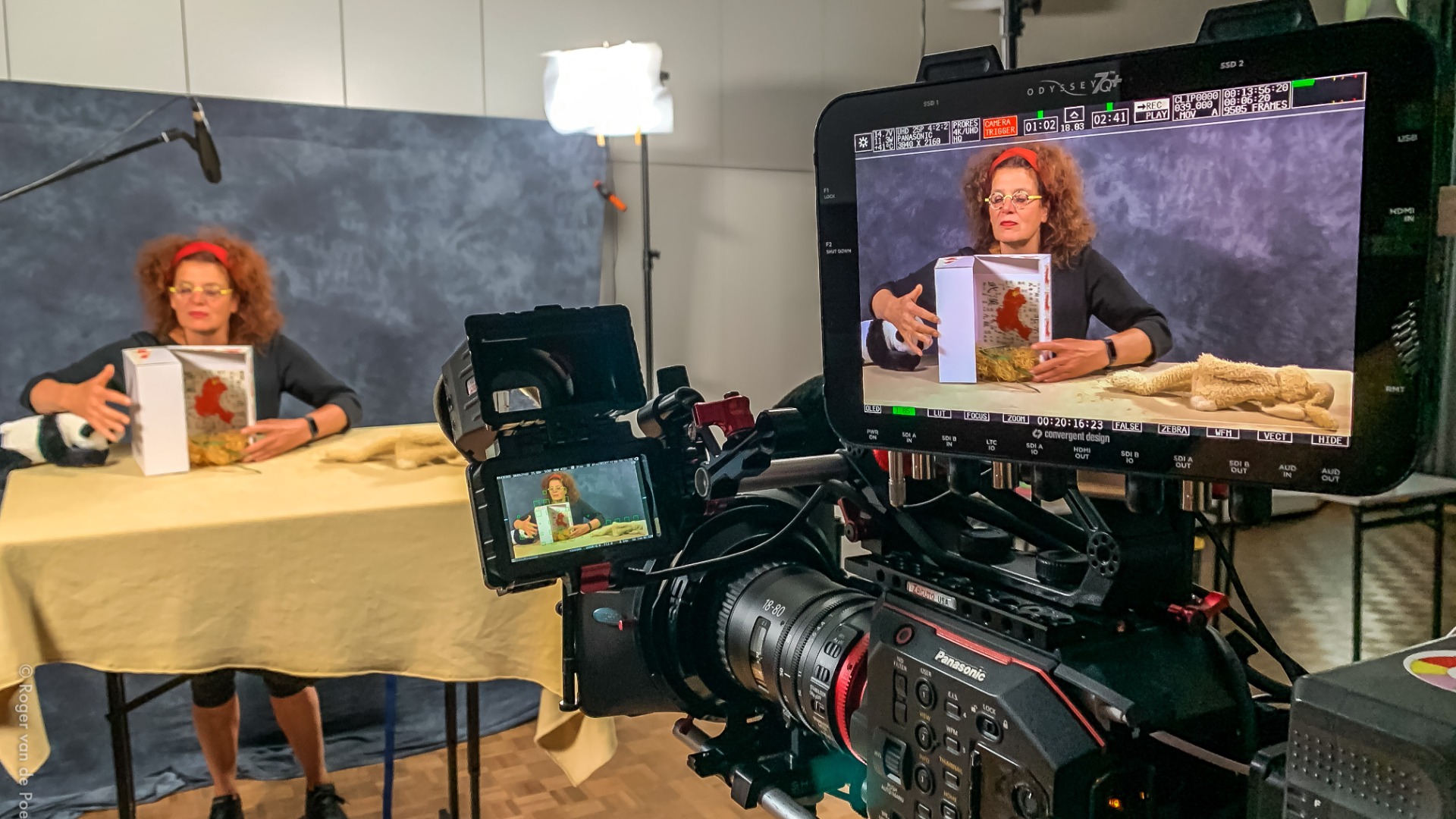 Heerlen production company Media Profile have found Showtec’s Media Panel to be the ideal lighting solution for filming pre-school children within a classroom setting. Creating short instructional and sample films as part of the Speelpleziermethod - a learning method that links play to language – the films are shot in educational locations, such as classrooms and playgrounds. As opposed to halogen lights which get very hot and heat a room after hours of filming, the LED lights remain cool throughout. This is great for any presenter who may have to spend many hours in front of a camera, as they can remain relatively cool and comfortable while filming.

Not just for filming for www.speelplezier.tv, Roger van de Poel also uses the Showtec Media Profile for other interviews, as it provides a no-nonsense tool with a great deal of convenience and reliability.
"The Sachtler location lights have been in the barn for a while. I only take the media panels with me," says Roger van de Poel. "The built-in dimmers are of course very handy. That way you can give an interview just that little bit more, the 'famous' film look; a different T level on the left and right of the face, without having to work with ND filters. You check the light meter and turn the wheel. It saves a lot of time on set”.

“It's also makes filming around children significantly safer. Filming with with halogen lights is often not possible because the hot halogen lights are unsafe in a setting with small children. Showtec's Media Panel stay cool, so children do not risk burning their hands ”.