We use cookies to make your experience better. To comply with the new e-Privacy directive, we need to ask for your consent to set the cookies. Learn more.

Search
View all B-Stock products on the B-Stock website here. 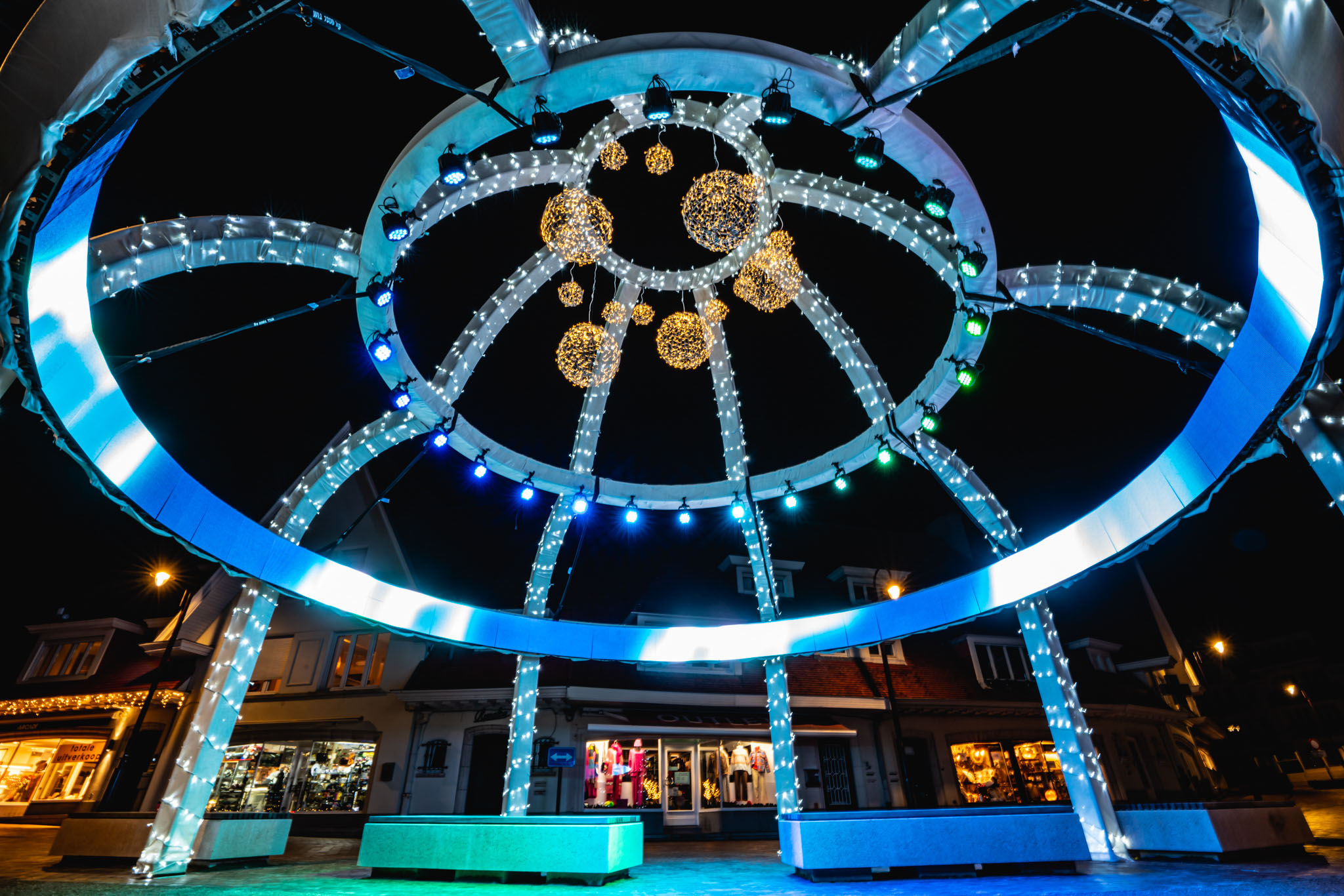 Winterlicht: a Light Experience during the Christmas Period

Hive lights up a bridge in Vosseslag, a dome in De Haan and a 44m long church in Wenduine.

The production company Hive was asked to facilitate and operate a lighting project for the Christmas period at 3 different locations. This gorgeous project, called "Winterlicht" (Light of Winter) was requested by the municipality of De Haan.

At the first location, Vosseslag, the bridge and lighthouse could be seen in its greater splendour from 5:00 am to 11:30 pm. This bridge connects the town of Vosseslag with the sea, leading the way to the beautiful lighthouse. The second location was at the Leopoldplein in De Haan, where a 12m diameter structure was fitted with a strip of LED screens on which animations appeared. Lastly, at the third location, Wenduine, an impressive and immersive video video mapping experience was shown on the façade of the church.

This initiative from the municipality of De Haan was carried out fantastically by Hive. For accomplishing this end result, Hive used among others 40 Showtec Spectral M800 MKII & Q4, 12 Showtec Cameleon Bar 12/3, 500m of Light Belt and 80 E27 extension cables. 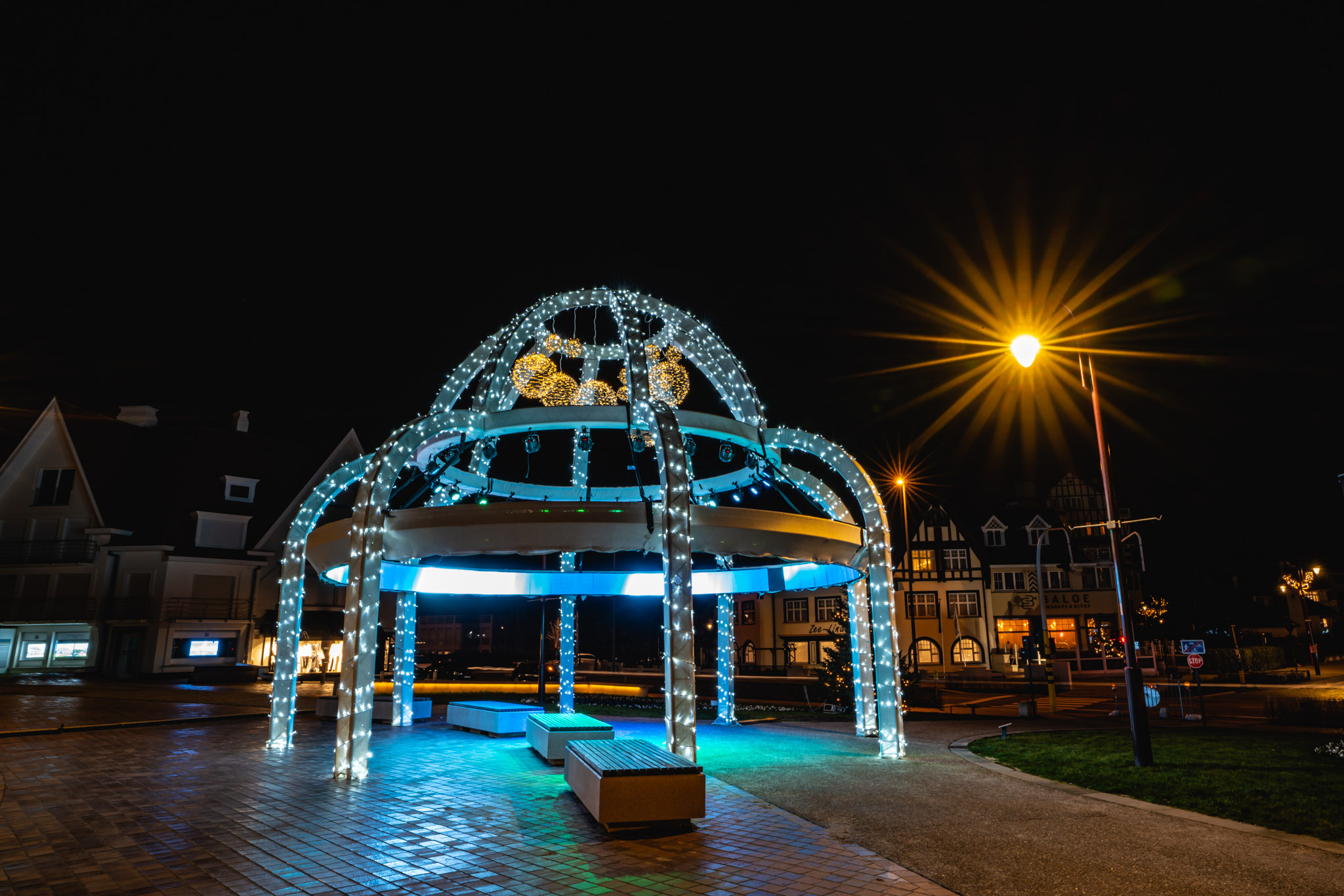 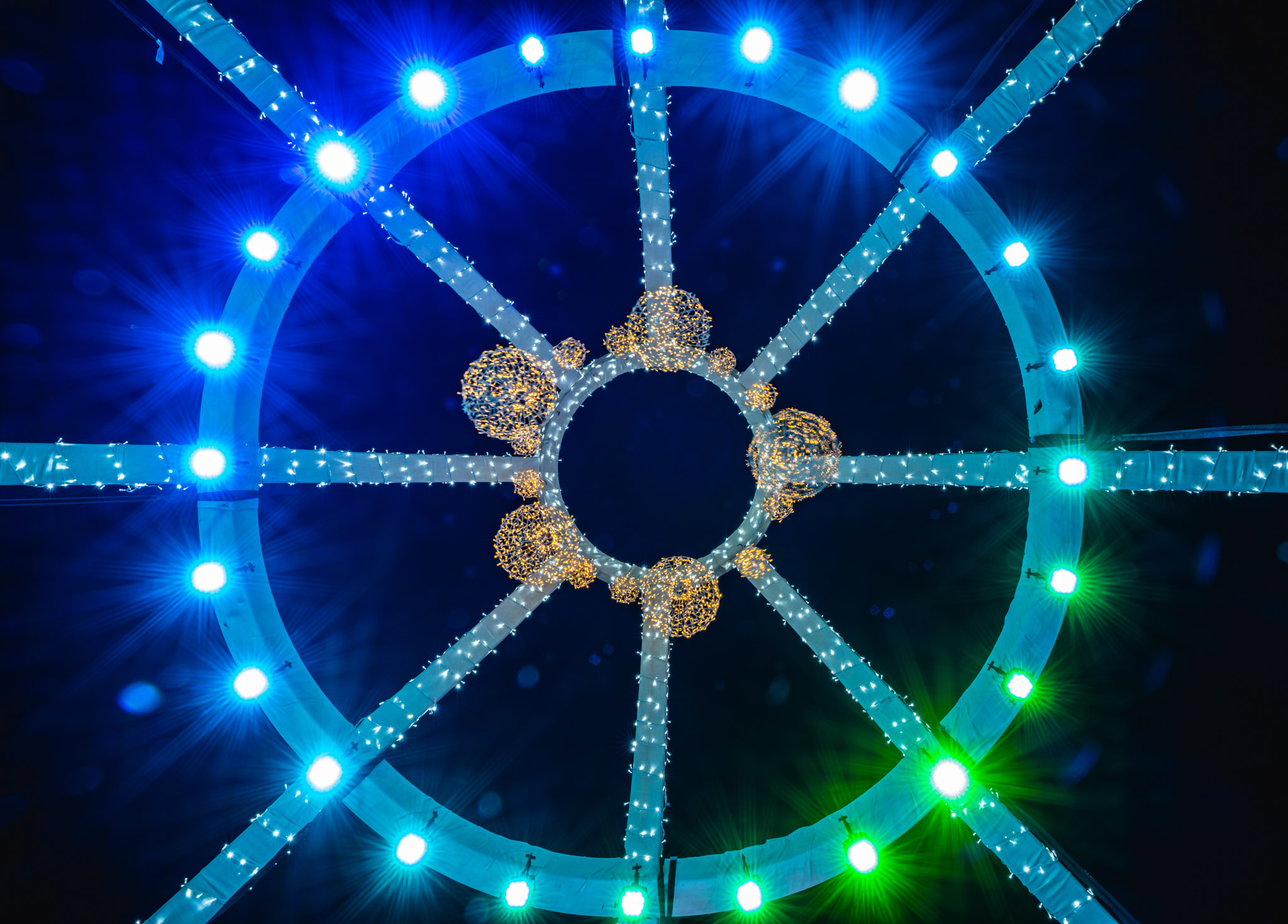 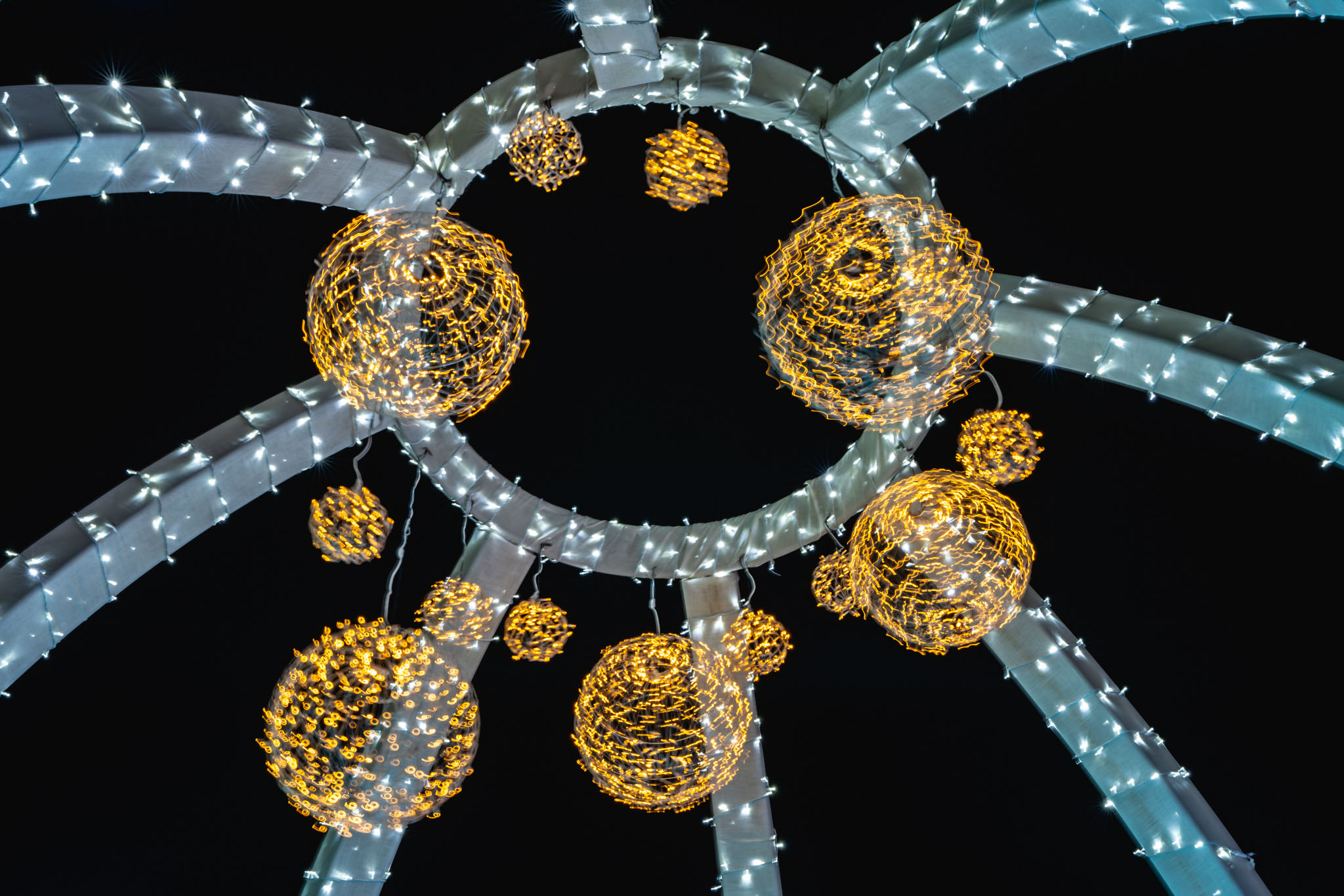 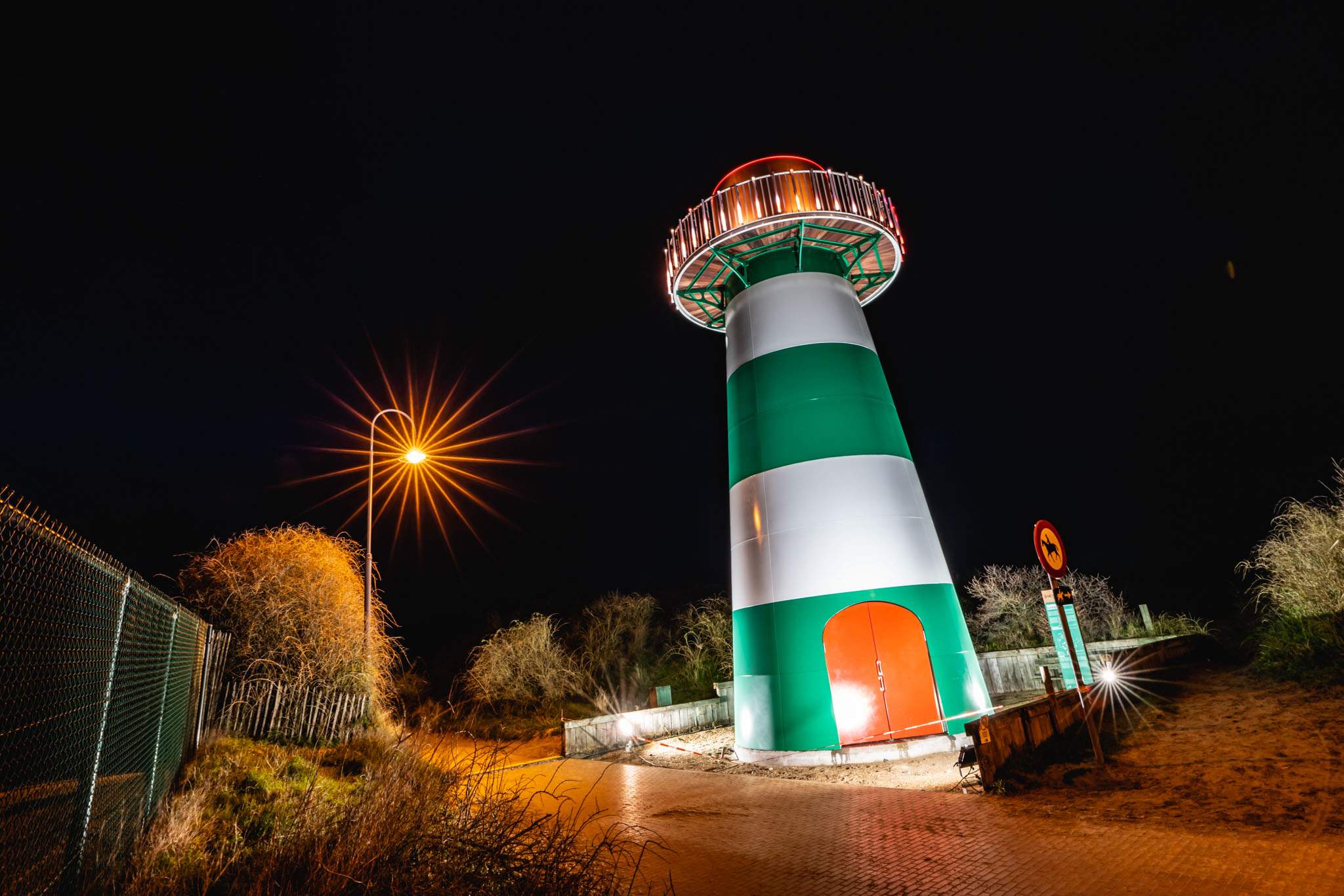 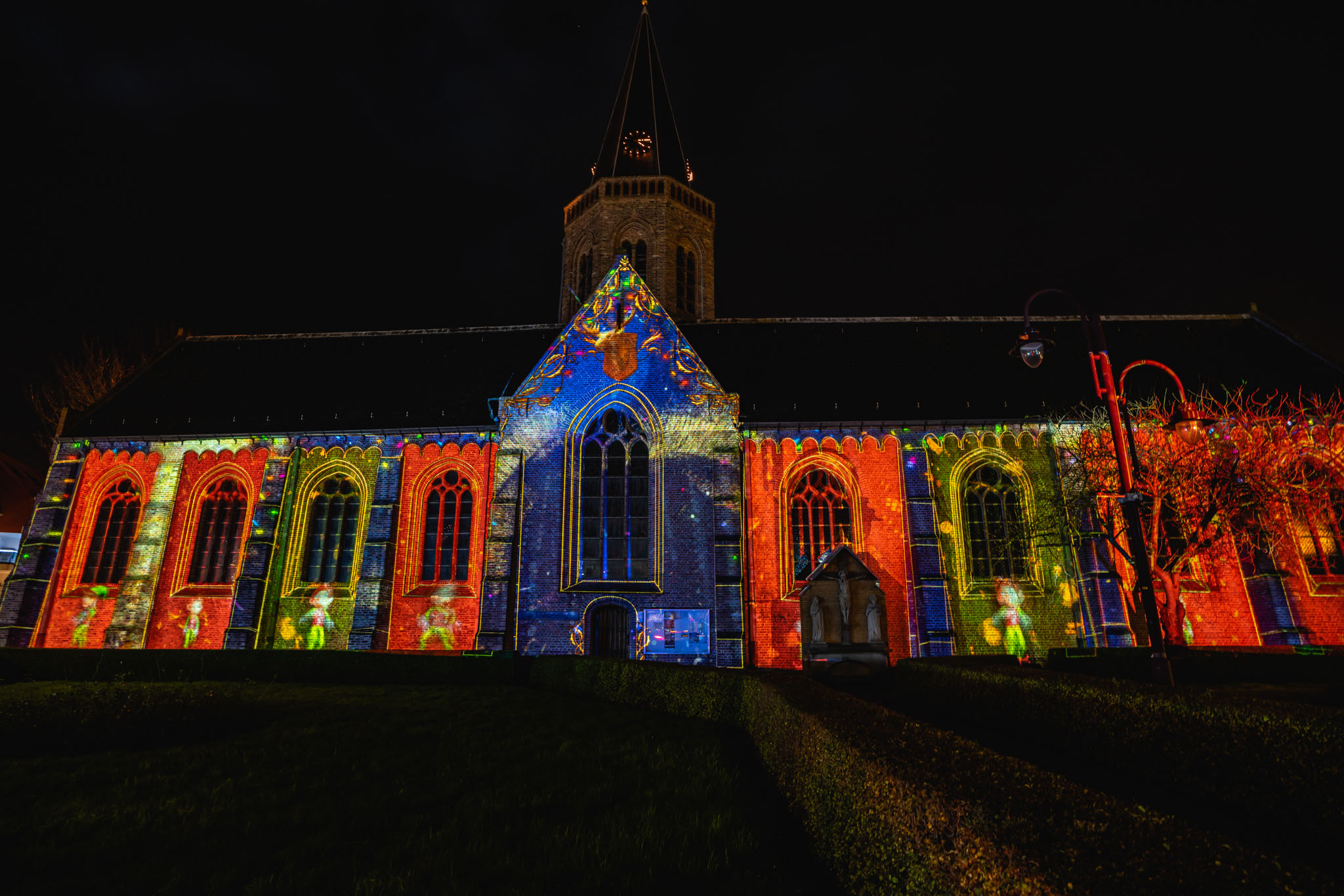 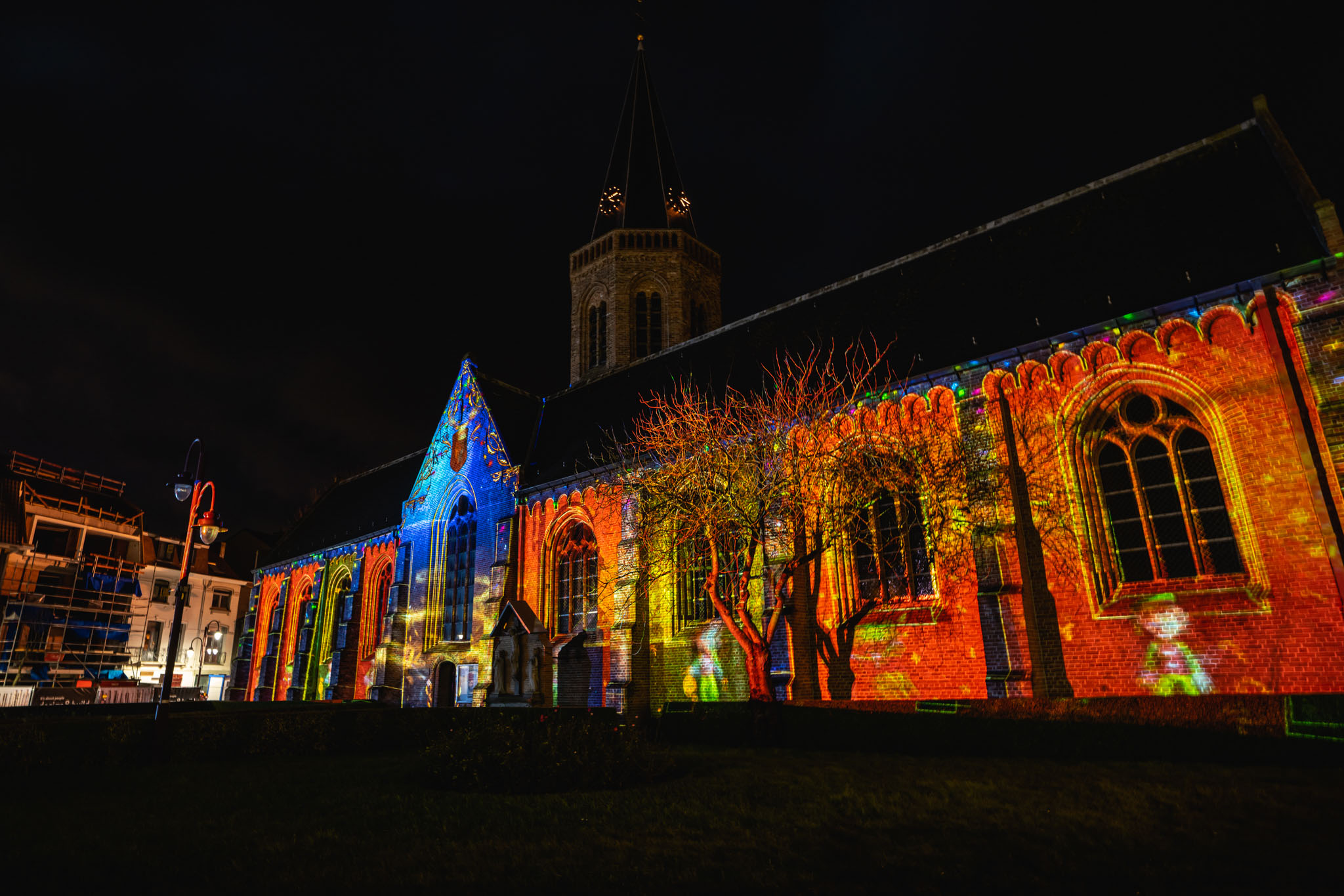 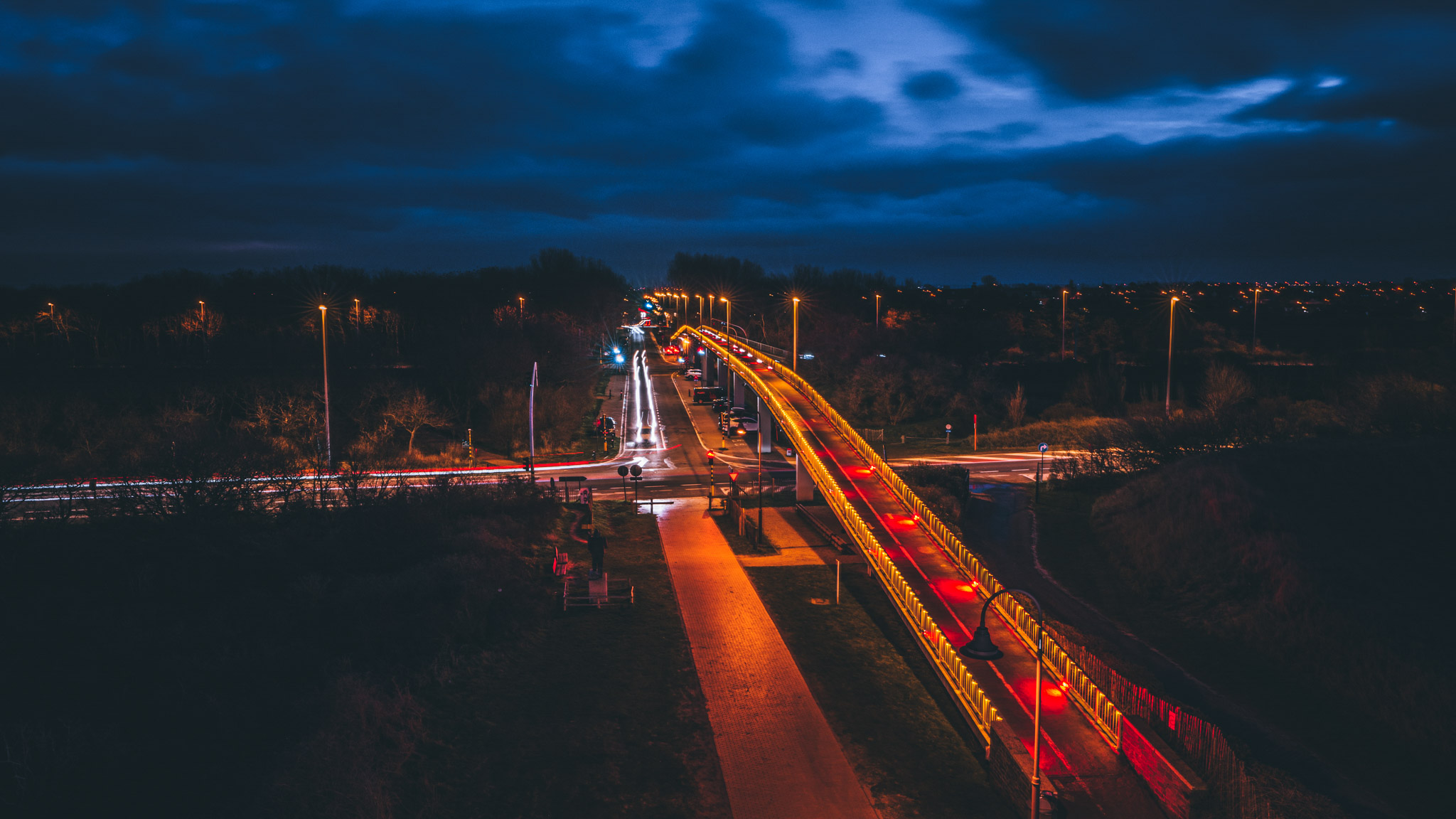 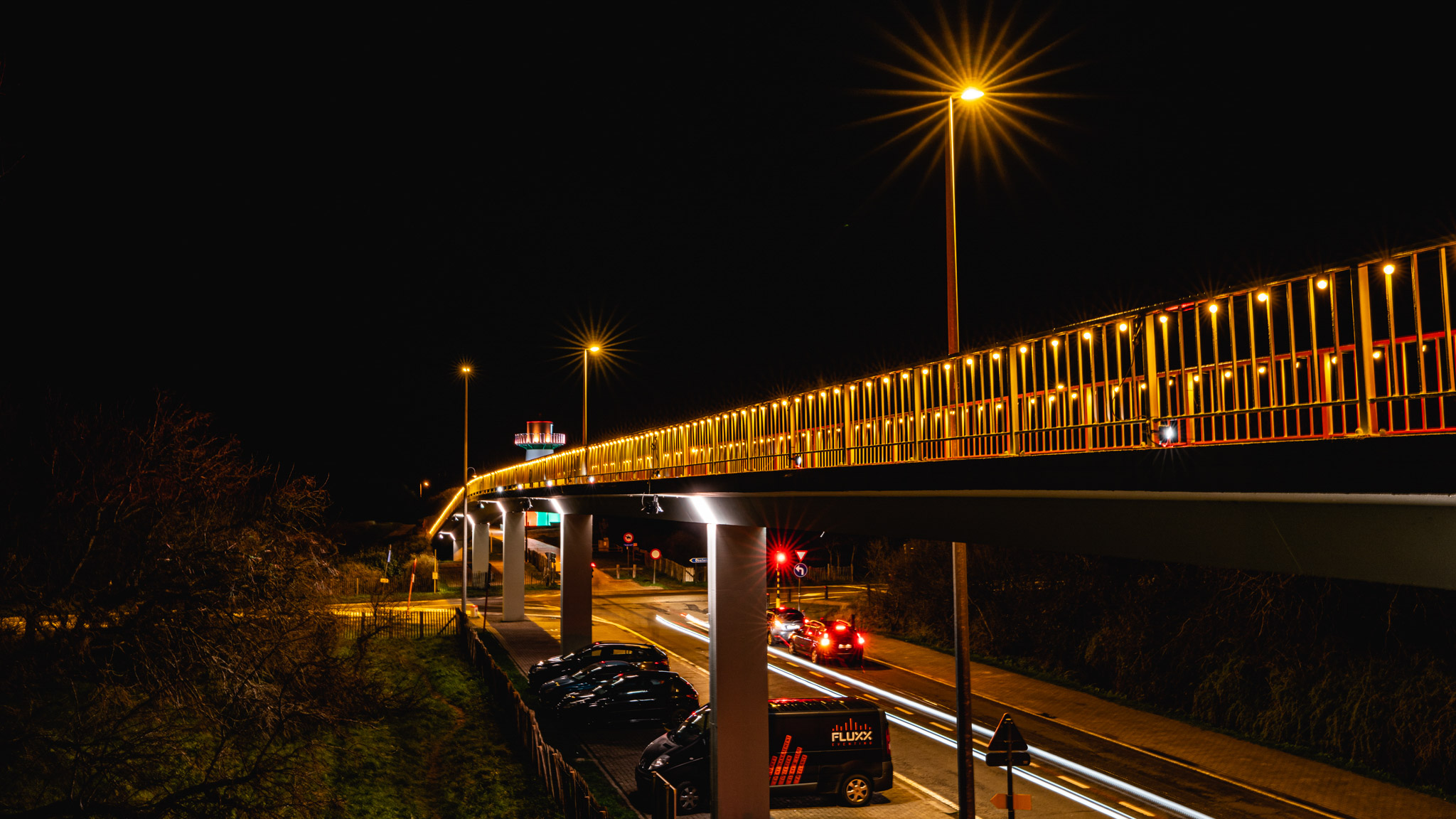 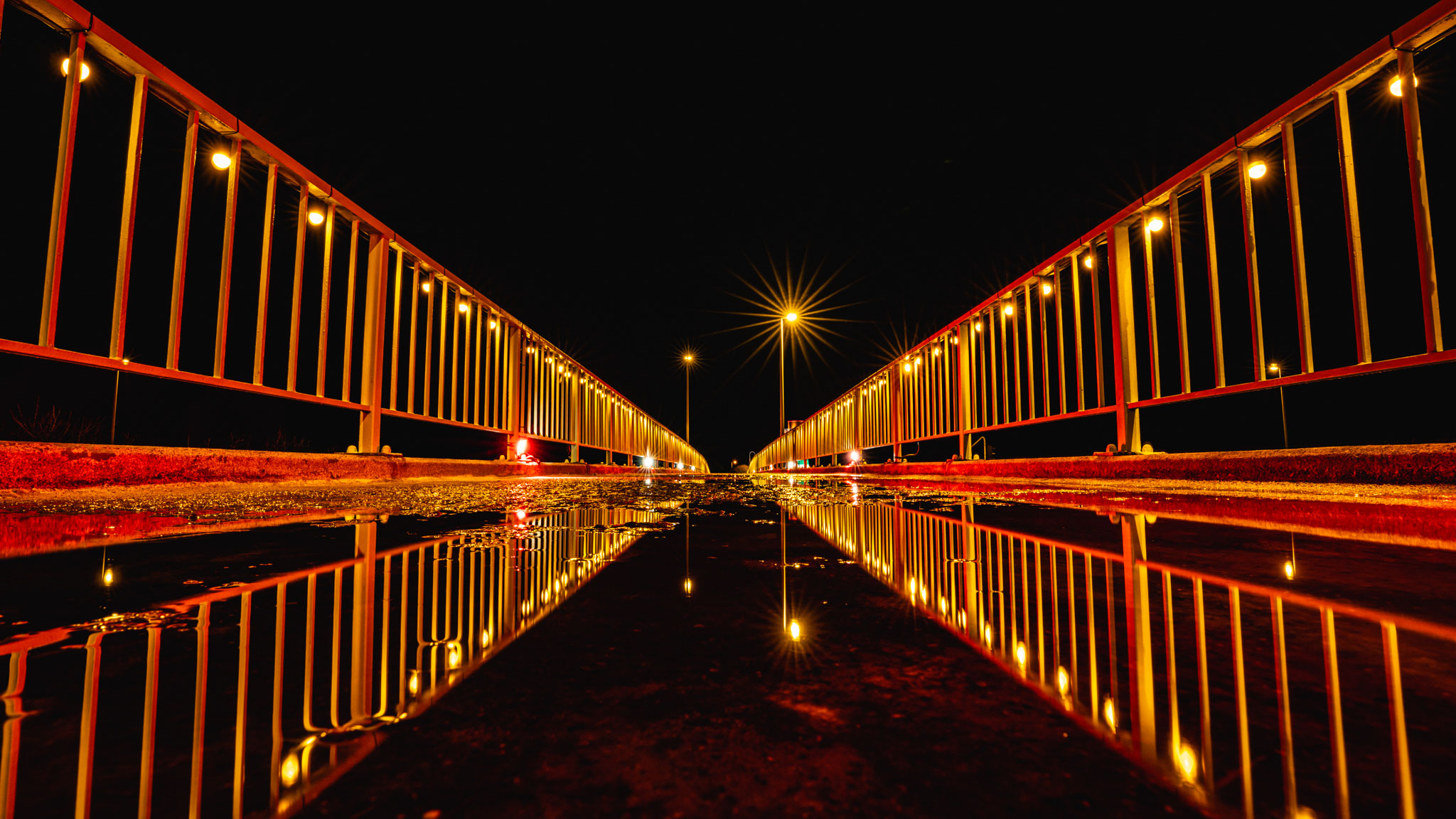 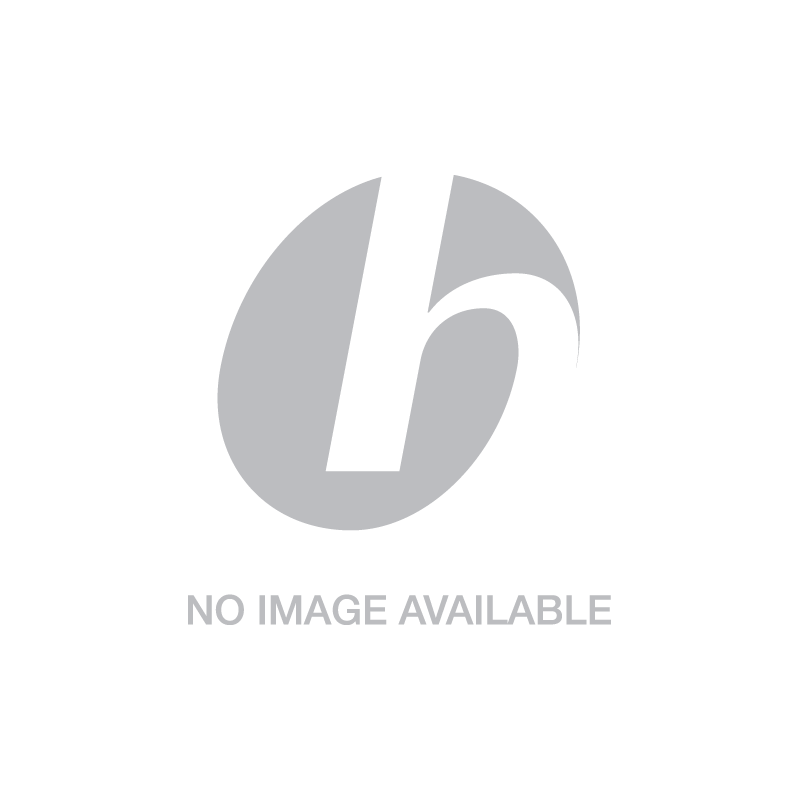